Self Driving Cars: What are the Pros and Cons of Driverless Cars?

Automation in any industry is a big word due to the technology, work, and mind required to enact it. Although it has currently been applied in several areas of life, the speed at which automation crept into the automobile industry is alarming. Today, there are many self-driving cars with complete automation and other vehicles with a lower degree of “automation” were used in various scenarios in life.

Self-driving cars are popular in developed nations due to efficient traveling, decreased traffic flow, etc. Nevertheless, it also has its disadvantages. As a result, this article will talk about the pros and cons of self-driving cars and their relation to the part manufacturing industry. 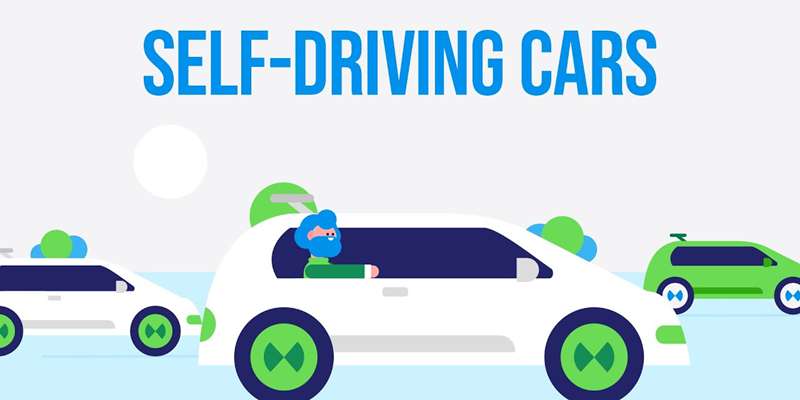 What is a Self-Driving Car?

A self-driving car, also known as a driverless or a conditional autonomous car, is a car that moves from one place to another without being controlled and directed by human involvement. It does this by sensing its environment using several built-in sensors and the information to navigate and drive itself. As a result, the human driver or passenger does not take control, although they can override the control (meaning they have to be present).

In short, a self-driving car can do anything the traditional car, and an experienced driver can do. However, this is to a “degree,” as we will later see when talking about the cons of self-driving cars.

How Do Self-driving Cars Work?

The sensors functions in creating and mapping their surroundings. It comprises several components, such as:

The software then analyses the sensory information and relates it to the actuator, which controls the car’s acceleration, braking, and steering. 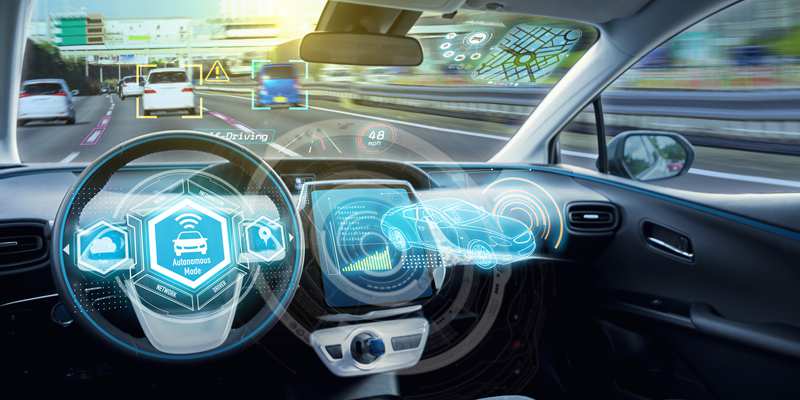 Self-driving makes driving seamless due to the lesser need for control. Aside from the seamless driving section, below are a few pros of self-driving cars you need to know:

Human error due to fatigue, inattention, distraction, drunkenness, and other things is a major cause of vehicle accidents worldwide. Since self-driving cars are not prone to these errors, there is a reduction in automobile accidents. According to estimation, self-driving vehicles can reduce vehicle crashes by 90%. As a result, this is one of the pros of self-driving cars many automobile manufacturers use as a selling point.

Self-driving cars can communicate with other devices. Aside from that, they have components that allow them to sense the environment, e.g., the maps. As a result, they can improve travel efficiency by using real-time analysis to determine the best travel routes. Aside from that, their processing speed allows them to swiftly calculate the distance between two locations for easier preparations and more efficient travel.

Communicating in real-time can lead to coordinated driving, reducing traffic flows in traffic-prone environments. According to research done by Carnegie Mellon University, if the number of self-driving cars is 20%, the effect would be glaring in the traffic systems.

Pro #4: Easily Accessible by both Elderly and Disabled

With self-driving vehicles, the elderly and disabled can enjoy a safe and more accessible form of transportation. The car’s need for lesser human control would coincide with the nature of elderly and disabled people. According to research by the Ruderman Foundation, these cars would open more than 2 million employment for people with disabilities in the United States.

According to speculation based on their builds, self-driving cars will be electric, i.e., there will be no reliance on fuel. As a result, they will be environmentally friendly due to less noise and air pollution production than traditional (with internal combustion engines) cars. Aside from that, since they brake and accelerate smoothly, there will also be a reduction in exhaust emissions.

Self-driving cars use computers, making them prone to cyber threats. As a result, this can cripple the vehicle. Aside from that, it can also lead to extreme consequences, including theft and disruption of travel plans.

A complete takeover of the automobile industry by self-driving cars can lead to the loss of jobs for people who drive cars. According to statistics, many people work in transportation, delivery, and other industries. These industries make use of traditional vehicles that requires human control. As a result, complete replacement would affect such people.

Another one of the major economic cons of self-driving cars is the initial cost of getting one. Currently, the estimated cost would be $250,000 per vehicle. While this will go down due to competition and advancement in technology later, it will be highly expensive.

The most important cons of self-driving cars are morality, as it is believed that artificial intelligence in self-driving vehicles cannot judge between two bad outcomes. For example, in an emergency, a self-driving car won’t be able to decide between two actions involving hitting another person or getting its passenger hurt. This is where traditional cars trump due to the driver’s judgment.

What Solutions Does WayKen Have for Driverless Cars?

There are many pros and cons of self-driving cars. Nevertheless, they are here to stay. As a result, a possible way to project into the future is to get involved.

A foolproof method is to use advanced machining technologies such as CNC machining or 3d printing to produce driverless car parts that are in tune with the times. These processes are known for their accurate part manufacturing, evident in the industry uses such as 3D printing for electric car parts. They also aid a better automotive part assembly.

Are you looking for a viable solution for automotive parts manufacturing? WayKen could be your best choice. Simply upload your CAD files and let’s bring your driverless cars to life.

Self-driving car shows a drastic improvement in technological development. However, they come with their pros and cons. This article talked about driverless cars’ pros and cons. Since they are here to stay, we also pitched for you to get involved in custom automotive parts. Do you desire car parts of the highest quality? Let us help you. We breathe quality at a competitive price.

What is the difference between autonomous, automated, and self-driving cars?

The difference between the three is based on their functions and capability. Autonomous cars would be self-aware and capable of making their choices for you. For example, you can say, “Take me home,” and they can take you to another place.

An automated car would follow the order and drive itself. Many people confuse autonomous with self-driving cars. However, they are different, as self-driving cars need a passenger to be present if they need to take control of the car.

Can you ride in a self-driving car?

Yes, self-driving cars are like traditional cars in terms of passengers. However, in terms of load, there is a restriction due to the artificial intelligence responsible for their self-driving being located in the trunk.

Yes, self-driving cars are safe. This is because they cannot engage in habits and actions that cause accidents, such as drinking, inattention, etc. 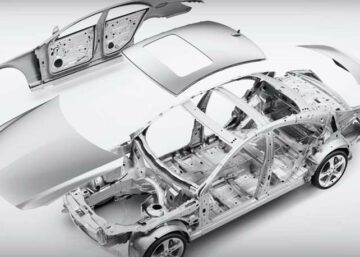 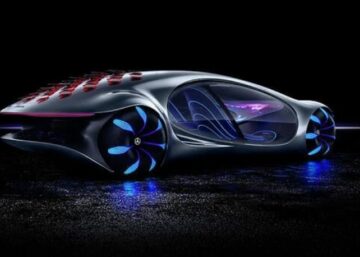 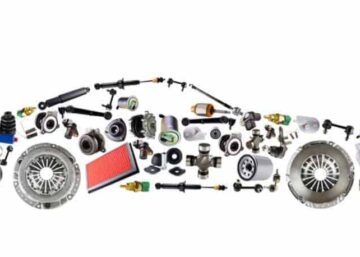 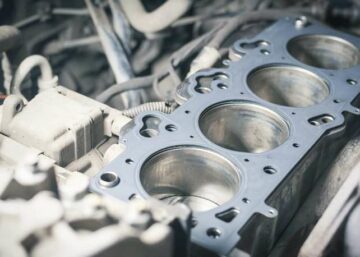